Thank you to Mary’s Tacos for their annual support of our Buddy Poppy Distribution. Their support is incredible and their tacos are amazing! December 26, 2018 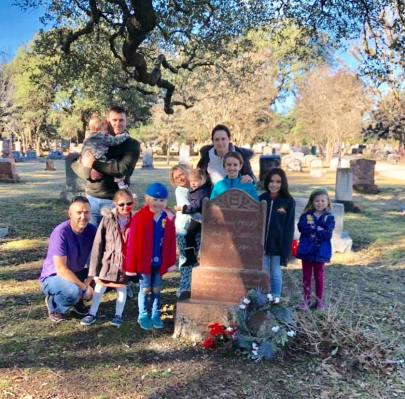 September 12, 2018 Jennings Anderson Ford proudly displays the American Flag daily. When they are worn they remove them and call the members of VFW Post 688 to properly retire the flags.  It is our honor and duty to retire American Flags properly.

May 24, 2018 we had a great day at Boerne – Champion High School for VFW Post 688’s Veterans in the Classroom program. 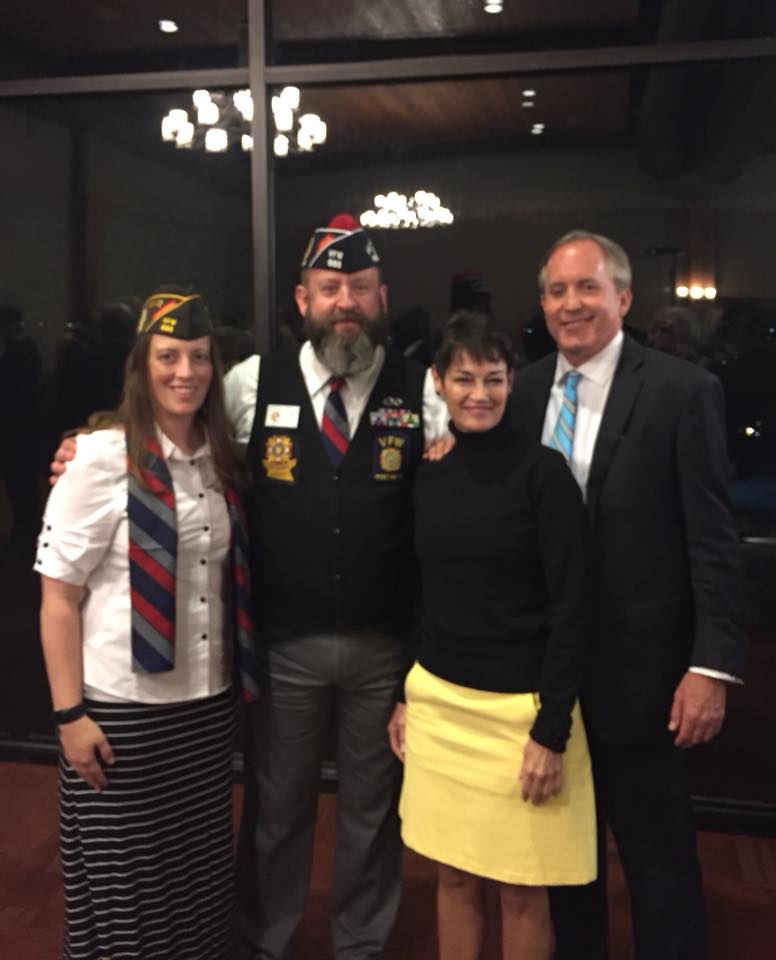 Monday January 22, 2018 VFW Post 688 has the pleasure of teaching Cub Scout Den 18 about the American Flag. 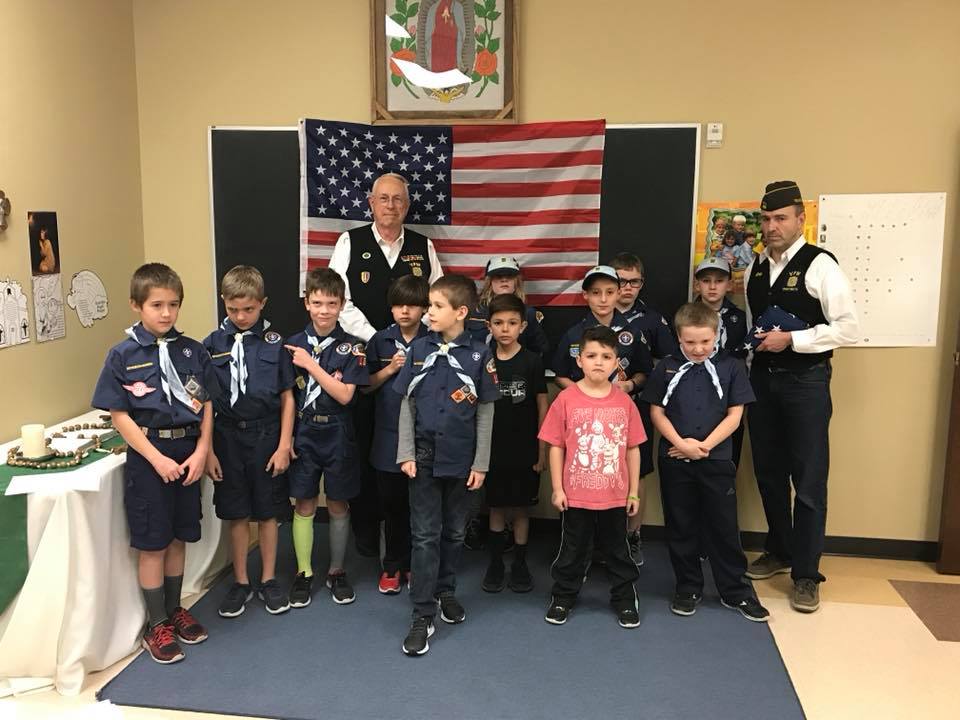 October 13, 2017 We presented a Veterans of Foreign Wars Certificate of Appreciation to Apache Rifleworks today. They are a Veteran owned business and loyal friends to Veterans and First Responders!

September 29, 2017, These taco’s are #1 in Boerne. Mary’s Tacos is Vietnam Veteran owned. Thank you Mary’s Tacos for excellent food, your service to America, and your support of Veterans of Foreign Wars Post 688! 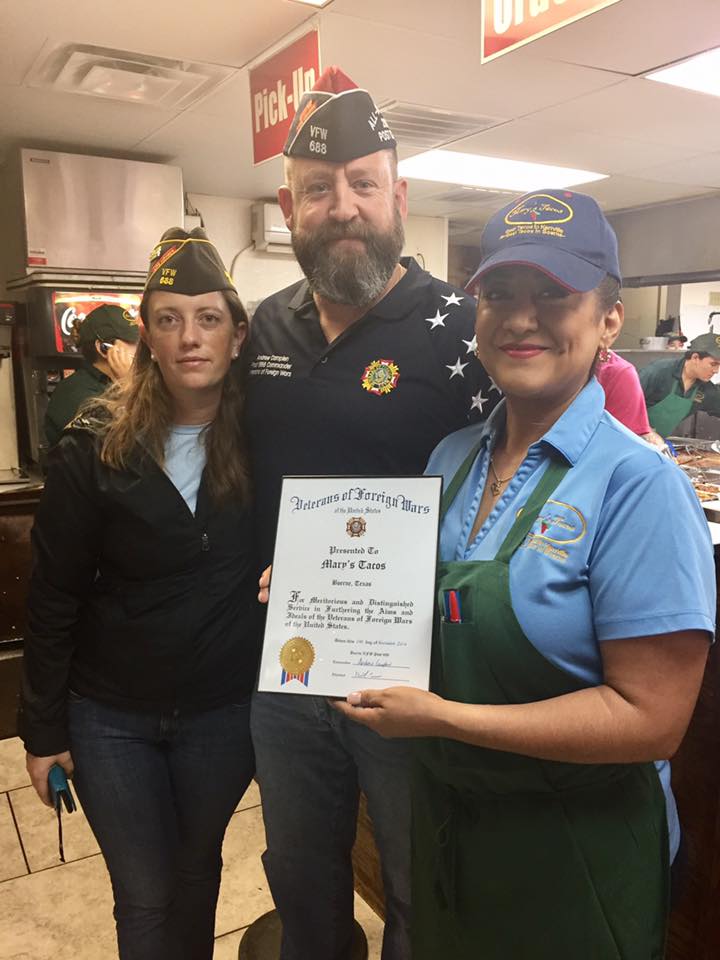 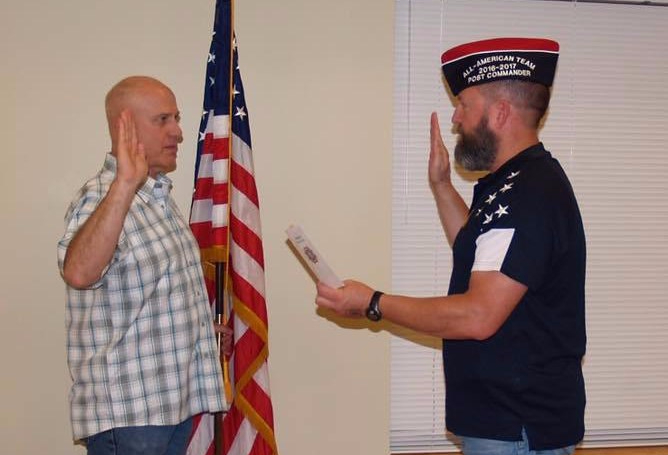 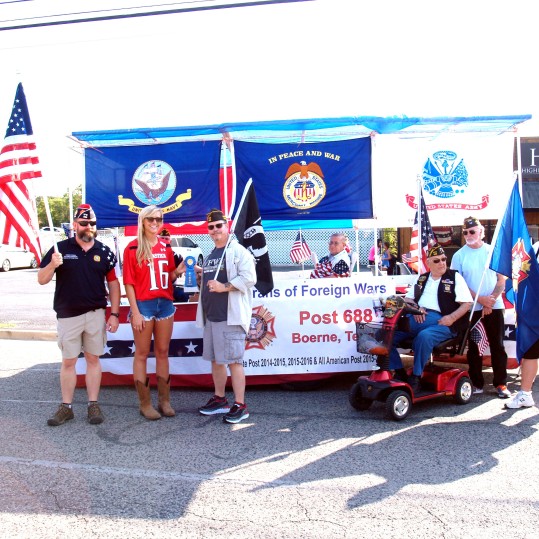 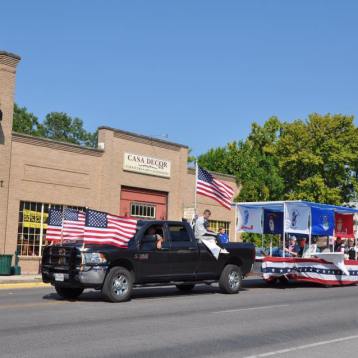 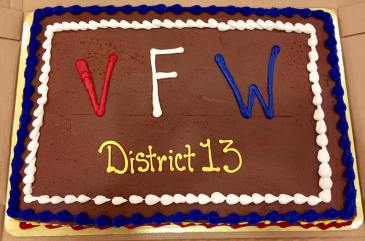 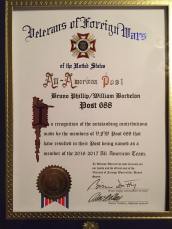 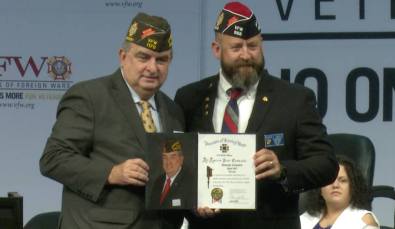 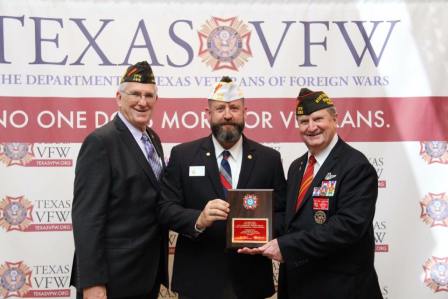 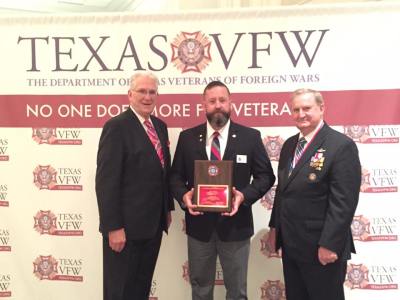 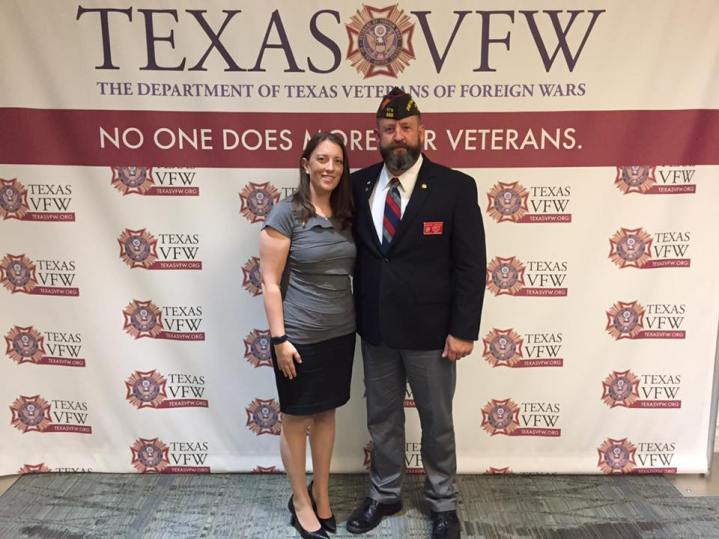 June 13, 2017 VFW Post 688 celebrates Flag Day and the birthday of the US Army. We presented the Department of Texas Scout of the Year award to Hunter Beaton.

VFW Post 688 celebrates Flag Day and the birthday of the US Army. We presented the Department of Texas Scout of the Year award to Hunter Beaton! We are extremely proud of Eagle Scout Beaton! 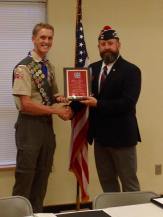 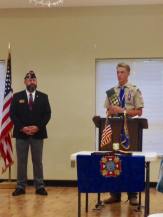 May 27, 2017 VFW Post 688 distributed the Buddy Poppy at six different businesses today in Boerne. Thanks to the community for all support! 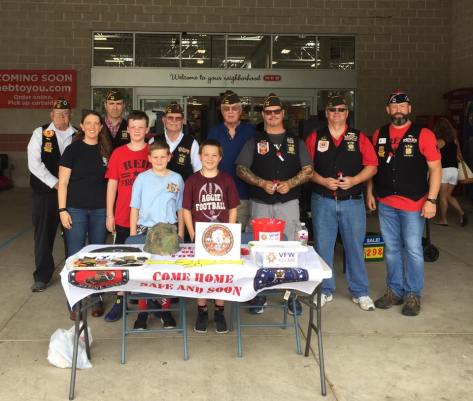 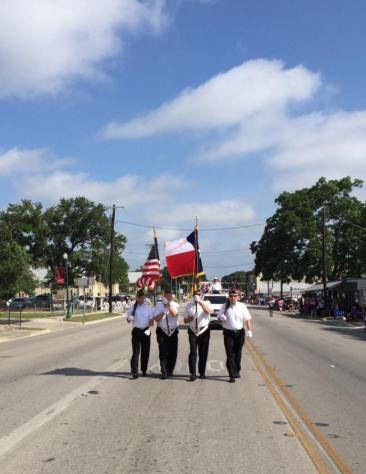 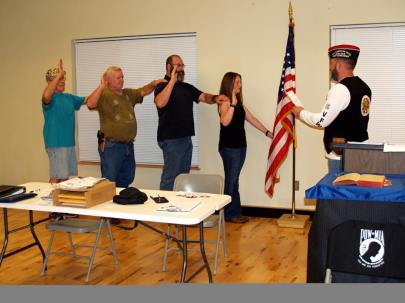 May 20, 2017 VFW Post 688 in Boerne, Texas presented Boerne Burger King with a plaque in appreciation of Burger King’s support of The Veterans of Foreign Wars. Since 2007 Burger King has donated over 4.3 million dollars which has helped many Veterans keep their homes.

Thanks to Boerne Parks and Recreations, Veterans Plaza got a fresh POW/MIA flag installed today by our Post Commander. Veterans Plaza is undergoing a Walk of Honor extension so please be mindful of the construction when you visit Veterans Plaza. 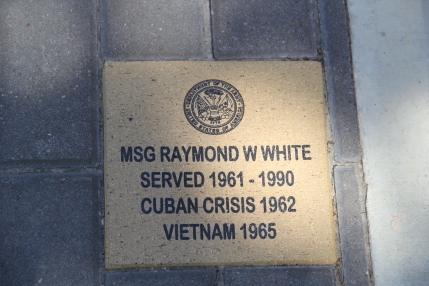