This is the 100th anniversary year of the ending of WW1. Our Post is named after a local hero named Pvt. Bruno Phillip. On September 3rd 1918 Boerne resident Pvt. Bruno Phillip paid the ultimate sacrifice for Freedom and the United States of America. He was killed in battle during combat in the forests of France in WW1. Veterans of Foreign Wars Post 688 is named the Pvt. Bruno Phillip VFW Post 688.

His marker is in Boerne Cemetery. Join us on Veterans Plaza as we celebrate Pvt. Bruno Phillip for his service and sacrifice 100 years ago. This year is also the 100th anniversary of the ending of WW1. This is a public event. Participation is appreciated. There will be food, beverages, and patriotic music. We invite the community to gather with us on Veterans Plaza September 3rd, 2018 at 5:00PM to remember our brother. We are the Pvt. Bruno Phillip Veterans of Foreign Wars Post 688, Boerne, Texas! 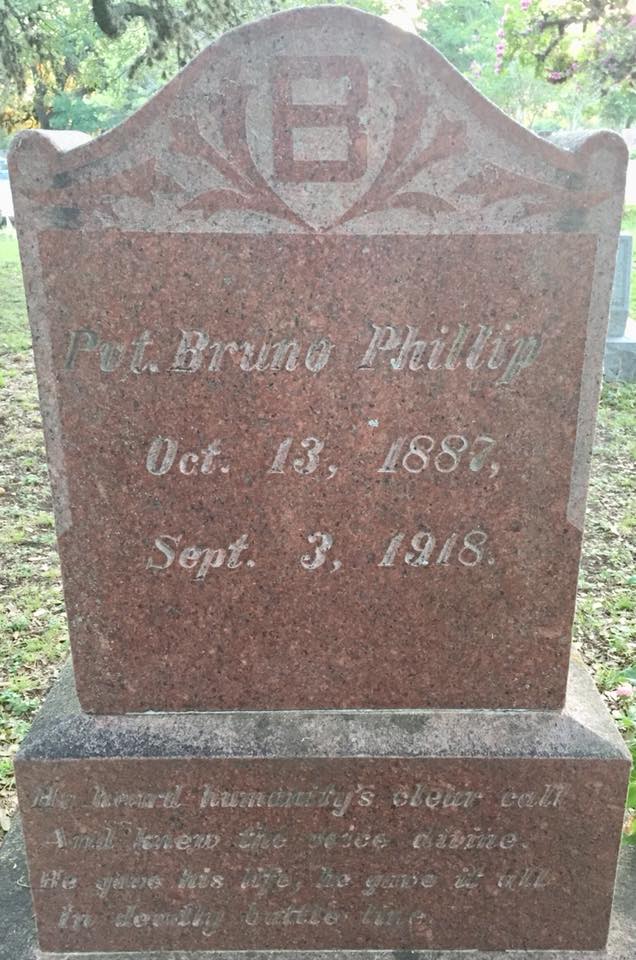 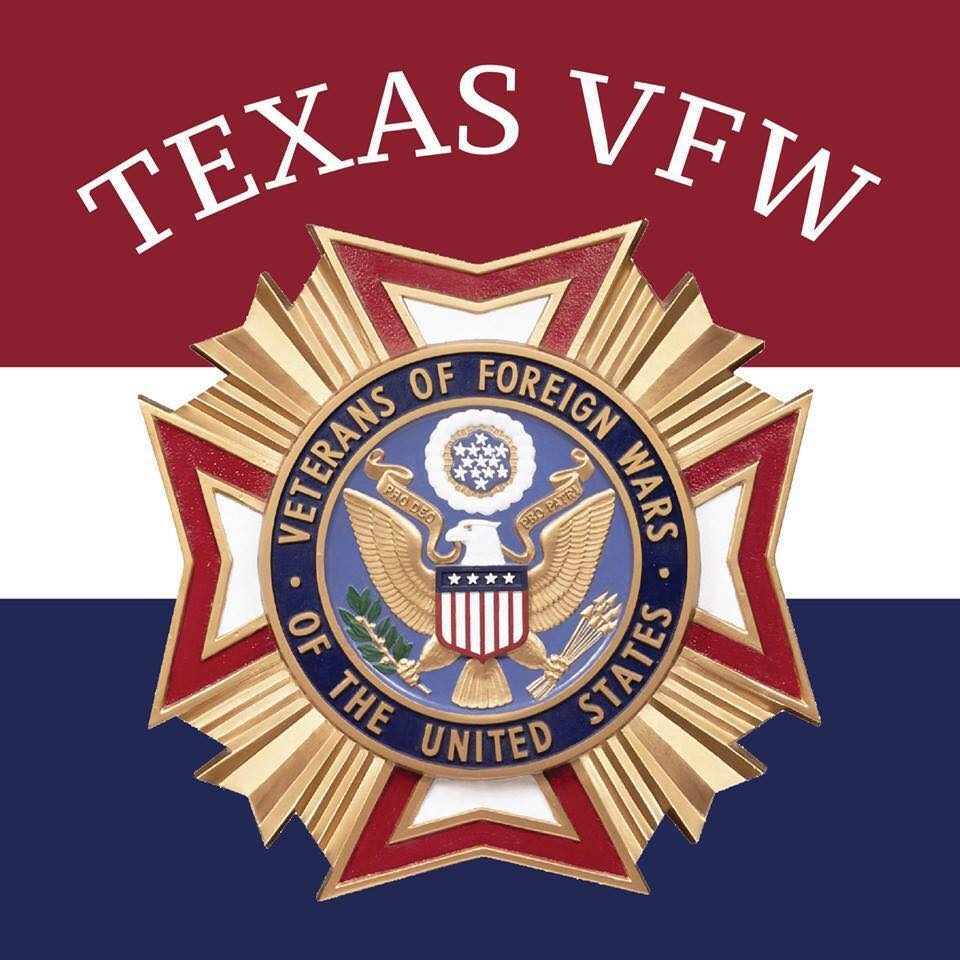